Why sport will thrive 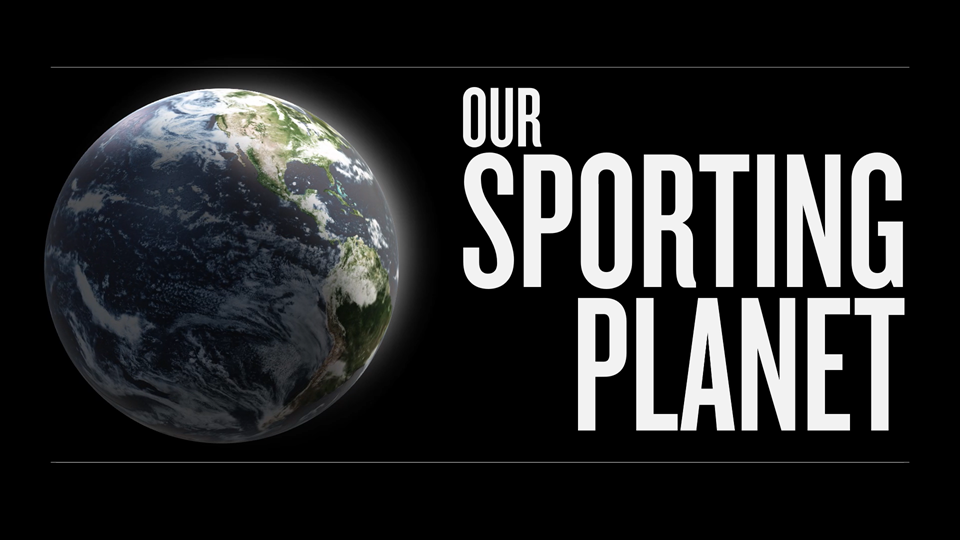 The average time spent participating in and consuming sport has grown by 22% over the last 10 years – almost double the rate of overall leisure time growth (12%), according to new data analysis by Two Circles.

The number of hours spent by the average person(*1) playing(*2), watching(*3) and following (*4) sport globally will reach one hour 46 minutes per week in 2019. This is compared to one hour 26 minutes a week 10 years ago, representing an average growth rate of 1.8% year-on-year, or 22% across the decade.

In the same period, global leisure time(*5) increased at an average growth rate of 1.1% year-on-year or 12% across the decade.

The data was revealed first at the annual Two Circles Client Conference in London on June 26th. A 35-minute talk from the event entitled Our Sporting Planet – where Two Circles Content Lead Harry Hawkins explains how increasing engagement with sport will accelerate commercial growth for the global sports industry – an extract of which can be viewed here:

For the first time this data shows that as technology and growing disposable income drive an increase in the amount of time we have to pursue recreational activities, as a global population we’re turning to sport over other pastimes. This is due to a greater emphasis being placed on health and fitness, a greater supply and variety of sports media, and sport’s growing cultural relevance.

The successes of the major US leagues’ international expansion strategies; the Premier League’s continued global viewership growth; and the exponential growth of women’s sport, seen with the ongoing FIFA Women’s World Cup – a tournament that has broken ticketing and broadcast viewership records – are just three prominent examples of sport’s continued penetration into everyday global life.

Two Circles also projects that sport will become an even greater part of the global leisure economy, predicting the growth in time spent participating in and consuming sport will increase by 34% in the next decade (2019 to 2029) – continuing to outstrip the growth in overall leisure time (16% across the same period).

* 1. Adults aged 16+
* 2. All sporting and fitness activities, both as an individual or within a team
* 3. Attending any sporting event, both professional and amateur, in person
* 4. Consuming sports content in either traditional or online news media, social media, magazines, radio, TV, online video platforms or podcasts
* 5. The amount of time available to pursue recreational activities – as opposed to working (paid and/or studying), undertaking domestic chores, and fundamental personal care activities such as eating, sleeping and washing

This article was published by Two Circles.