Why brands are finally taking notice of women’s football 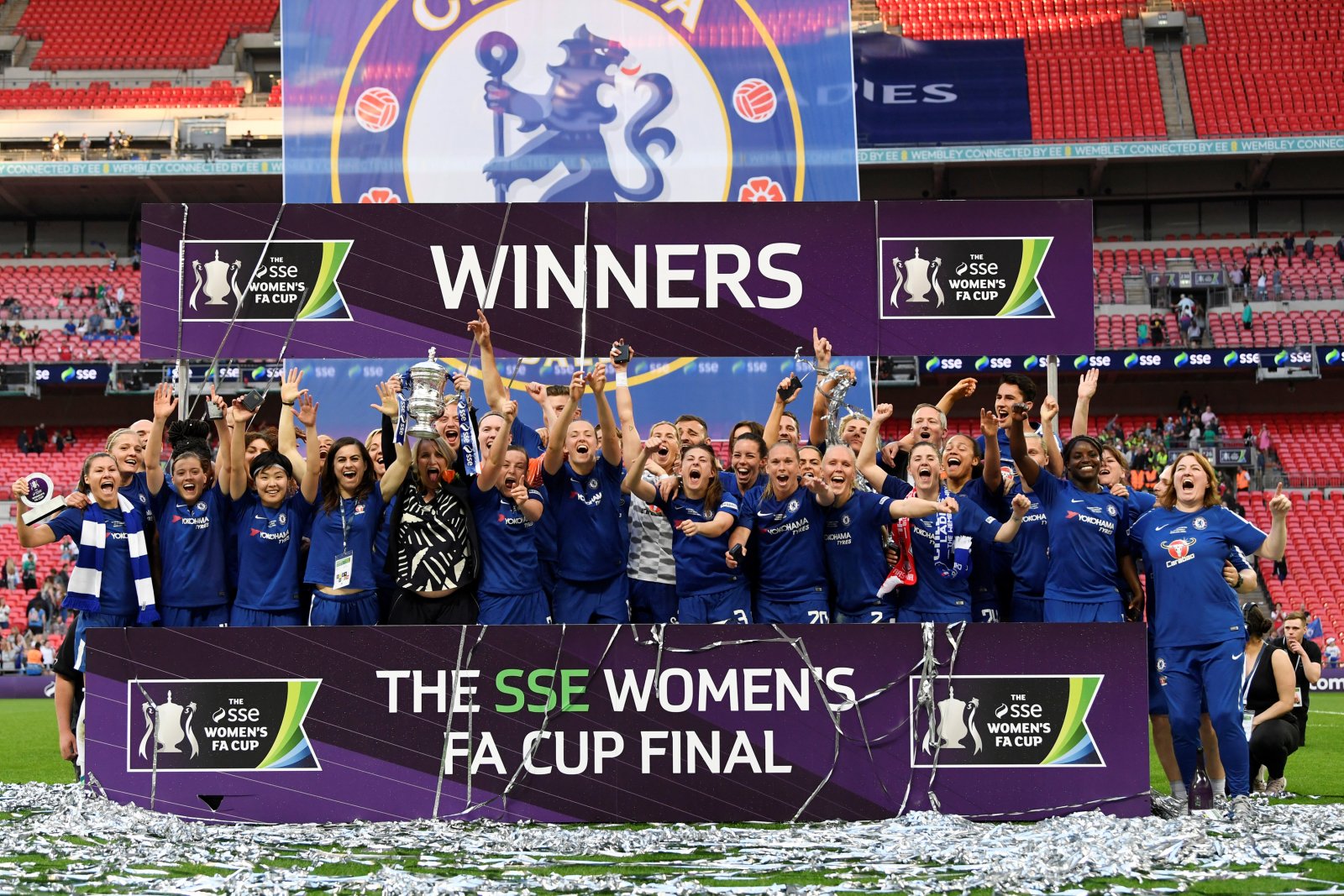 There are few sights like seeing Atlético Madrid’s Wanda Metropolitano stadium on a match day. The crisp green pitch sits quietly in the centre, beautifully framed by the rows of red seats and swirling noise that surrounds it. The chants and cheers of fans echo around the ground, concocting an infectious atmosphere of anticipation and excitement. An iconic cauldron of football and of history.

And history was made there recently. As 60,739 fans made their way to watch Atlético Madrid take on their title rivals Barcelona last month, a 99-year-old record was broken – without an Antoine Griezmann or Lionel Messi in sight. It was the largest crowd to attend a women’s game since 53,000 watched Dick, Kerr Ladies beat St Helens 4-0 at Goodison Park in 1920.

Women’s football is on the rise – and brands are finally starting to take notice. Barclays recently announced it is to become the first sponsor of the Women’s Super League (WSL) in a deal described by the Football Association as the “the biggest ever investment in UK women’s sport by a brand”. 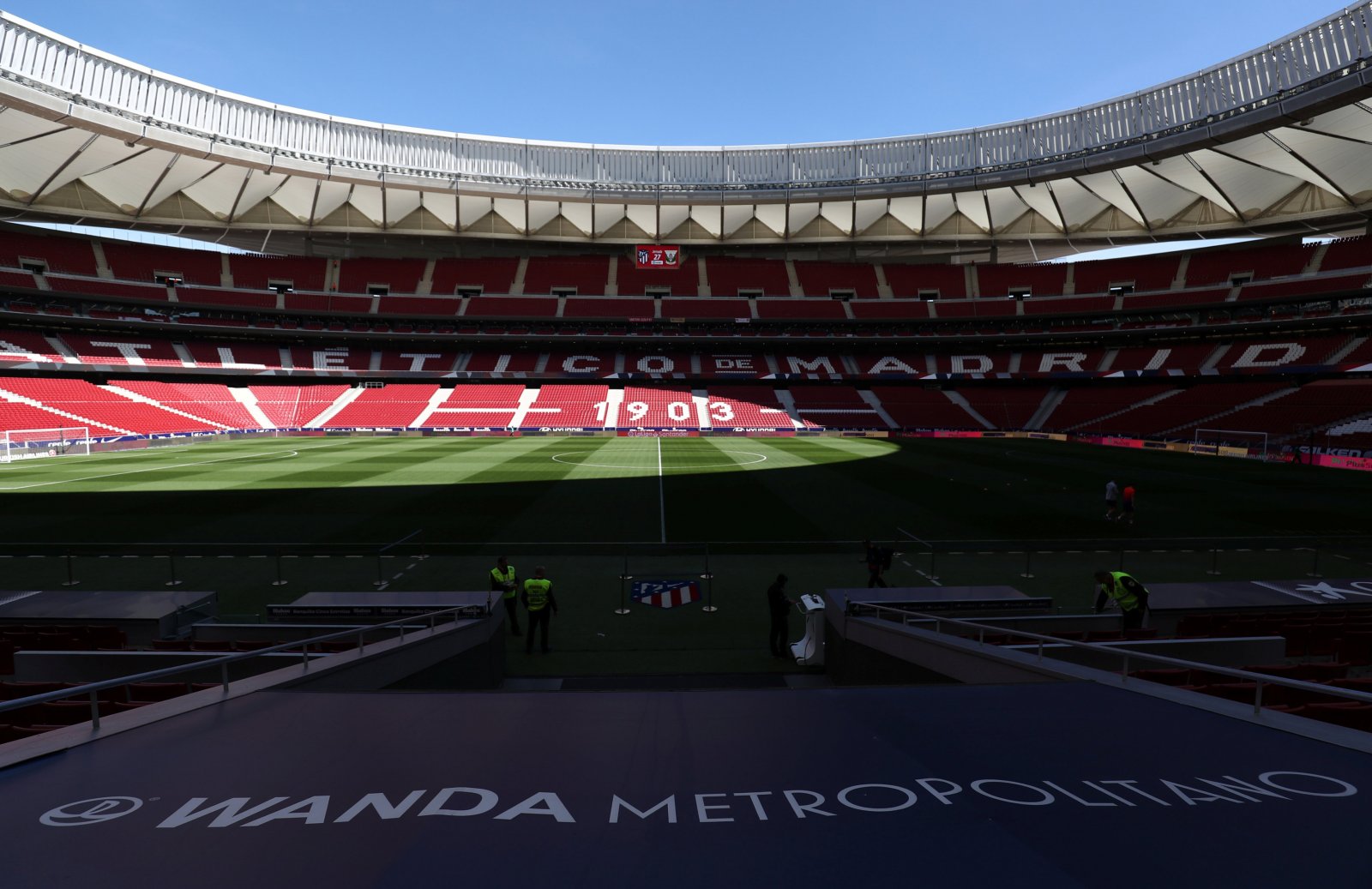 This deal means that the WSL will be rebranded as the Barclays FA Women’s Super League and will yield a prize pot of £500,000 – shockingly, the first time any prize money has been available to the competition’s winners. Investments such as these will help women’s teams develop young footballers from a grassroots level – but it is important to recognise why these investments are being made. It’s because brands know people are watching.

Despite the appetite from audiences for the women’s game, it has been marginalised on traditional channels – with only 7% of sports content broadcast being women’s sport and it’s sponsorship of women’s sports even less. Pretty bad considering 52% of the world’s population are female. But women’s sport has found a level playing field on YouTube.

YouTube and digital video in general have shown that the appetite is there for women’s sports. In fact, Russell Stopford, Chief Digital Officer of Paris Saint-Germain Football Club attributed the rising interest in women’s football down to YouTube and its broader coverage of leading female teams. The statistics back up Stopford’s assertion that interest is rising: 149.5 million people watched the 2017 UEFA Women’s Euros (July-August 2017) according to Nielsen figures, while research has found that 80% of people are interested in following female sport. The growth of the women’s game has matched the rise of user-generated content and video on demand. In the UK, 16-34 year olds are only watching an average of 97 minutes of live TV per day (34% of all viewing), compared to the overall average of 174 minutes (58% of all viewing).

At all levels, female focused content is becoming more popular. Last year in the UK, on YouTube, politics videos featuring female personalities grew by 65%, gaming content by 45%, and science content by 30%. Women’s football was always likely to follow in those footsteps once given a fair platform as younger, digitally native generations of fans engage with sport in new ways. We have seen a more than 300% increase in watch time of women’s football over the last 12 months alone, busting those lazy stereotypes.

Brands have an opportunity ahead of the FIFA Women’s World Cup in June to get involved in a high-engagement, high-stakes sport and tap into football fandom in new and exciting ways. It’s more than virtue signalling around equality; it’s a lucrative opportunity that has been previously overlooked in favour of the men’s game. This is why brands from Barclays to Visa, which recently signed a seven-year women’s football deal with UEFA, are recognising its value.

As women take centre stage this summer, other advertisers should take note of the chance to reach young, engaged audiences of both men and women tuning into digital media to consume the sport. It’s time to get behind women’s football – after all, this time maybe England does actually stand a chance of winning.

This article was originally published by our partners Digital Sport, written by guest contributor Lucy Banks, Head of Content for Brands, Google EMEA