The Perils of Performance Metrics in Sports Business 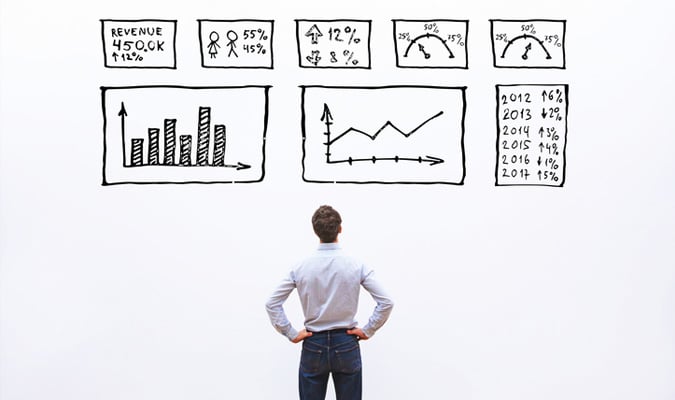 Performance metrics are a central feature of modern sport. In fact, it could be argued that, in trophies and league tables, they are as old as organised sport itself. But their increasing deployment to assess both on-field and commercial activities, pointing to the professionalisation of the sector, presents both opportunity and problems.

Targets-based models can be useful in measuring performance, including against investment, across all sectors. From planned economies and Soviet era command economies, through the New Public Management approach to public service provision of the 1990s, they have been used to monitor and incentivise productivity and to calculate financial allocations.

They are, however, vulnerable to a number of adverse or unintended negative outcomes. These have been observed in the public sector, manufacturing, education systems, health systems and other areas of the economy, in the UK and internationally. The sport sector is in no way immune. If not designed carefully (and in some cases, even if they are) the application of targets can produce effects which are harmful or which run counter to their intended effect. This article considers some of these which have become apparent, particularly in elite sport funding regimes where investment is contingent on meeting centrally imposed targets.

Thresholds
In economics and social science literature the threshold effect sees the clustering of resource allocation and performance around pre-determined intervals, even disincentivising attainment beyond the stated target. Athletes and teams are unlikely to depress their achievements, but for other reasons this clustering can occur at the expense of assets and outputs elsewhere on the continuum.

When a programme is aware that future income depends on the achievement of certain targets, for example a stated medal quota, the rational response is to gear the organisation towards meeting those. This will likely mean focusing on the best athletes and teams and concentrating time and efforts on those who are either susceptible to falling into a lower medal category or capable of being lifted into a higher one. Those deemed to have an insufficient prospect of contributing to the tally can find themselves marginalised or even dropped altogether.

This operates at the macro level also. In the UK, the controversial ‘no compromise’ policy of the central funding agency explicitly and unapologetically targeted Olympic and Paralympic disciplines with the greatest medal-winning potential. In this respect alone its success has been exceptional, transforming a solitary gold medal at the 1996 Atlanta Games into second place in the medal table in Rio. But in doing so it has excluded programmes and athletes deemed unlikely to achieve a podium finish, regardless of the sports’ popularity, participation rates or cultural significance, in favour of those which often offer comparatively few facilities or opportunities for the public to take up. This risks creating a closed shop where under-investment means non-funded sports cannot appeal to a wider audience or progress talent and thus become unlikely to attain the medal-winning potential sought. It is a cycle which could prove difficult to break and which embeds and perpetuates a sharply delineated two-tier system.

Short-term focus
Planning which is overly focused on results can also encourage short-termism. Football fans are all too familiar with this. Can a club afford to nurture talent over several years when a quick (but expensive) ready-made solution is available through the transfer market? How long can you persist with the manager of a misfiring team before pulling the trigger in the hope of a turnaround? Such financial ill-discipline is a luxury unavailable to most sports, but future progress over immediate success can be difficult to sell to the impatient.

Hitting the target but missing the point?
There is a danger that in explicitly focusing on rigidly defined targets one might succeed in achieving them but in the process lose sight of what sport is for. A frequent observation in management is that what gets measured gets done. The flip side is that what does not get measured may find itself deprioritised. This can invite ‘teaching to the test’, whereby wider benefits are eschewed in deference to the pursuit of a narrowly defined concept of success.

In education, this can manifest itself in rote learning and a focus on subject material which will be examined, to the detriment of non-tested topics, critical thinking or creativity.

In sport, winning titles, medals and trophies is one measure of success, but the wider benefits – community, a love of the game, fun – are equally valuable, albeit softer, metrics. Are these always factored into benchmarks of success? 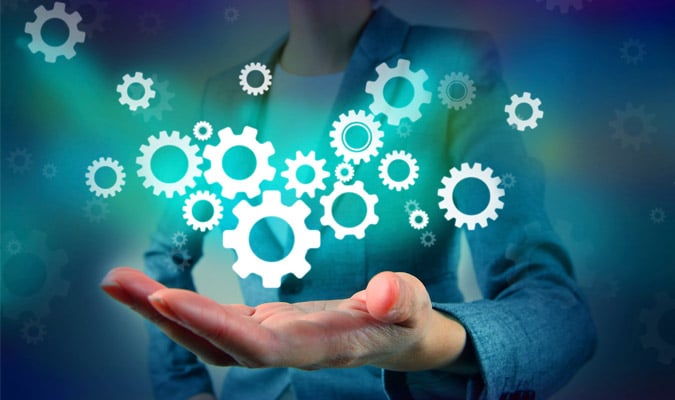 Win… at all costs
And of course striving to meet stretching targets can have a negative impact on behaviour. Sport is by no means alone in this. But in what is already by definition a competitive environment, the door can be left ajar to a win-at-all-costs mentality when the rewards for success are so high and the consequences of failing to meet certain measures are potentially dire.

In June 2017 the Independent Review into the Climate and Culture of the World Class Programme at British Cycling published its findings following allegations of bullying and discrimination. In addition to a number of governance failures, it also observed that the single-minded pursuit of medal targets underpinning funding from UK Sport had created a deeply-ingrained medal-oriented culture and a ‘blinding effect’ with regard to behaviour within the programme. Several staff referred to a culture of fear and the review panel noted that some interviewees were distressed when recounting their experiences. Some even gave the impression of having been traumatised.

Clearly, a range of factors were at play. But the inducements inherent in a results-driven funding model could be argued to have encouraged negative behaviour. Cultures where the ends justify the means can be incentivised by poorly-conceived, inflexible targets being linked to high stakes.

Performance indicators and targets set should seek to improve performance but also incentivise positive behaviour. They should align with an organisation’s stated values. Guarding against ill effects requires careful thought in how targets are structured and how their attainment is rewarded. Appropriate induction, unambiguous codes of conduct and ongoing training for staff and athletes ought to set out clearly what is acceptable in pursuit of goals. Crucially, this needs to be buttressed by robust policies such as a speak-up system in which users can have confidence, and appropriate sanctions for transgressions.

The British Cycling review coincided with a spate of allegations of bullying, abuse and racism at a number of UK Olympic and Paralympic programmes. Clearly, not all of these are attributable to performance targets. However, a duty of care review undertaken by former Paralympian Baroness Tanni Grey-Thompson, published two months earlier, posed some difficult questions about whether the correct balance had been struck between winning and welfare.

These need to be addressed seriously by all sports bodies and by us, as the public.

Conclusion
In seeking to drive up standards and find that competitive edge, targets-based performance assessment can serve a purpose. Indeed, in some ways it seems well-suited to the almost Darwinian nature of sport (whether one agrees that this is how sport should be is another matter). Care needs to be taken, however, to design targets which, while stretching, adopt a sufficiently holistic definition of success and which promote behaviour which is desirable. The negative effects of imposed targets will not always be avoided, but an awareness of the potential drawbacks is a minimum requirement when looking to mitigate these.

This article was written by Craig Beeston, Policy Officer (Not for Profit) at ICSA: The Governance Institute for GlobalSportsJobs. Learn more about governance in sport and discover specialised professional training that the ICSA provides by clicking banner below.

Give your career a boost and search the latest live vacancies in the sports industry , or fuel your career for the long term by signing up to our ‘Jobs by Email’ and get the latest jobs relevant to you and your career ambitions direct to your inbox.

The World Economic Forum’s future jobs report indicated that Emotional Intelligence (EI) will be one of the most sought ...

END_OF_DOCUMENT_TOKEN_TO_BE_REPLACED

How to improve your negotiating skills in sport business

Negotiation is a fact of life in business and will also likely play a key role in your career trajectory. Bargaining wit...

END_OF_DOCUMENT_TOKEN_TO_BE_REPLACED

How Emotional Intelligence Training Can Enhance Performance Under Pressure

Emotional Intelligence (EQ) training has been deployed for many years within the corporate world to improve a range of p...