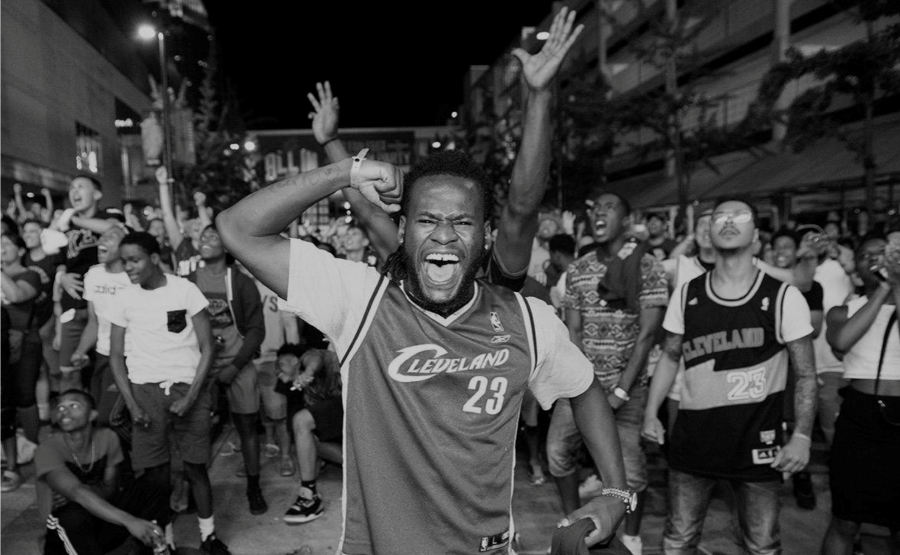 Today’s global sport industry has an estimated worth of $620 billion. Yet, as the American sports structure continues to flourish, some entities have failed to capture a wide array of target audiences. That is to say, though the industry is continuously growing, many leagues and sports entities have yet to attain a full understanding of some target markets. Of particular interest here are African American sport consumers.

On behalf of NYU SPS Preston Robert Tisch Institute for Global Sport, Dr. Brandon Brown has undertaken a wide-ranging, up-to date, regionally inclusive investigation on African American sport consumers. With a sample of over 2,000 individuals throughout the United States, the examination assesses sport preferences, and gauges sport fandom metrics for African Americans in comparison to their racial counterparts.

The Market for African Americans

When associating the above figures with the fact that African Americans constitute an estimated 13 percent of the U.S. population [4], it becomes clear that this consumer market is of notable significance for sports marketers in the United States of America.

In order to attain a current picture of this target market, Dr. Brown explored a number of topical sport management measures. Within the study, Dr. Brown measured sport spectator identification, team identification, and passion towards a favorite sport or athlete. Further, the investigation not only sought to discover which sports were considered the groups favorite, but sought to ascertain the most popular sport consumer engagement methods (i.e., how sport is being consumed).

Result of the study lend weight to the importance of African American sport consumers. Highlights of the study are as followed:

The study suggests that African Americans are not only the most highly identified sports fan, but are also the most passionate sports fan. Further, the study suggests African American sport consumers to have the highest engagement levels of all groups. And though it may not be necessary to call for a complete shift in sport marketing practices, there should at least be an attempt by sport marketers to further garner this fan base as lasting consumers. Given the aforementioned financial aptitude of the demographic, the results in this study certainly lend credence to the African American demographic being a highly valuable and worthwhile target market. 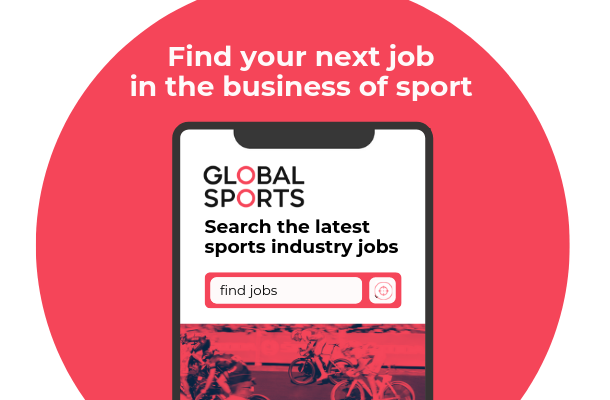