Over the Top: The Future of Sport Broadcasting Business Models (Part 2) 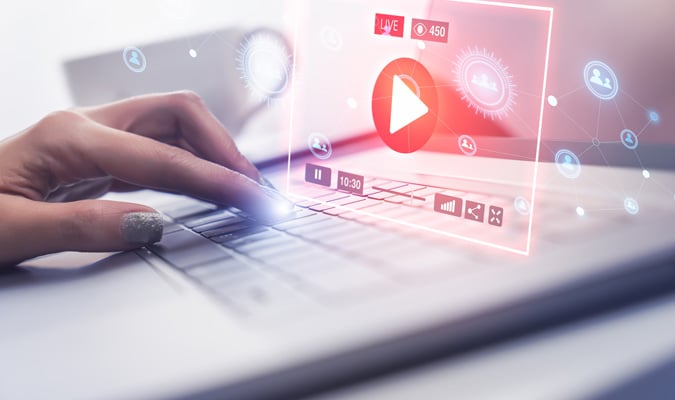 In this second part (view part 1 here ) of our analysis of the changing broadcast landscape, we delve deeper into the new business models enabled by the rapid evolution of technology and the resulting challenges for the marketplace and what the future holds.

Broadcast and cable networks have had to adapt their commercial models to be competitive in a new ‘technology enabled’ broadcast environment. In order to do so, many have entered the online space through indigenous platforms, add-on devices, or streaming web content. Many attempt to add value by repackaging recorded sport with commentaries, highlights, and new content in the form of regular episodes. Others—mainly cable due to the consistency of its business model based on subscription revenues—simply license the content to Netflix, Hulu, or other streaming services for a series of events, matches or seasons. In contrast the broadcast networks have lost valuable advertising revenues as television spots have diminished in value commensurate with the rise of other sports-watching channels. More recently, networks have signed content deals with the likes of Netflix, which has solidified the former’s revenues and the latter’s content quality. At the same time, Netflix and others are venturing into content production in order to generate their own content; a move probably foreshadowing similar thinking from major sport content owners. At the least, it is reasonable to expect that sport owners will license parts of their content to digital platforms. Naturally, the rise of digital platforms has stimulated a commensurate rise in the value of digital advertising.

A business model growing rapidly involves electronic sell-through or video on demand where consumers purchase or rent recorded shows, movies or events. Amazon and Apple are the leaders in the area, but their model does not align favourably with live sport and the need to acquire event, match, or game rights. Advertising-based user-generated content providers like YouTube allow some sport recordings but also censor others, depending upon the vigilance of the content owners in identifying copyright infringements. For the moment, broadcasting live sport is not part of the model.

To add to the competitive clutter, telecom companies are entering the marketplace as well, with Internet service providers trying to duplicate services such as Google Voice, Skype, and FaceTime. These providers currently do not engage with sport content, but might well consider channel partnerships with content owners, particularly those with well-established niche audiences.

Content clutter and the absence of customized and flexible viewing options in network television have softened sports viewing, although it remains solid given that the large commercial networks own the rights to the lion’s share of major sport programming. At the same time, bundled cable has suffered as consumers drop off, their specific sport viewing preferences forced into a gamut of other ostensibly worthless viewing options. Both free and pay television deliver curtailed, time-locked content. While set top box and DVR recording ameliorates the time issue to some extent, consumers’ interests in on-demand, mobile, customized, and digital sport viewing is burgeoning as a way of cutting through the perceived irrelevance and clutter of unwanted broadcasts.

Despite projections about an imminent post-television consumer culture era, sport leagues continue to preference free-to-air broadcast network deals. At least part of the explanation is that the numbers simply do not add up for pay-TV; subscriptions are dropping across the US while free broadcast time slots remain resilient, although they have experienced some weakening in ratings. Audience reach drives sports broadcasting revenues and will persist into the near future. At the same time, cable broadcasters are under pressure to bolster scrawnier revenues from declining subscriptions and inexorably escalating sports rights fees. New business models will therefore be essential in order to capitalize on multi-platform viewing expectations from a new generation of mobile audiences, catering for the fluid on-demand combinations associated with digital platforms. For example, it is likely that the longstanding exclusive licensing model will succumb to a fragmented suite of direct to consumer mechanisms. This revised business model will yield several attractive benefits, including superior access for consumers to a wide range of premium sports, as well as a far more expansive set of competitors eager to break into once exclusive network territory. Niche strategies for product composition, pricing and channels would emerge allowing consumers to select from a virtual smorgasbord of sports watching alternatives to shape their own customized packages.

In addition, broadcasting rights business models will inevitably have to accommodate the intervention of new technology giants such as Google, Apple, Amazon, Facebook and Twitter, whose financial scale will undoubtedly ensure that sports leagues seriously consider the non-exclusive distribution channels that accompany a multiplicity of digital delivery platforms. For example, the NFL secured a deal with Twitter to provide live digital streams of Thursday Night Football to global audiences, beginning in the 2016 season. The deal is estimated to be valued at US$10m; a modest figure that presages the NFL’s willingness to experiment in this new environment. Cable in particular seems vulnerable to the digital alternative. 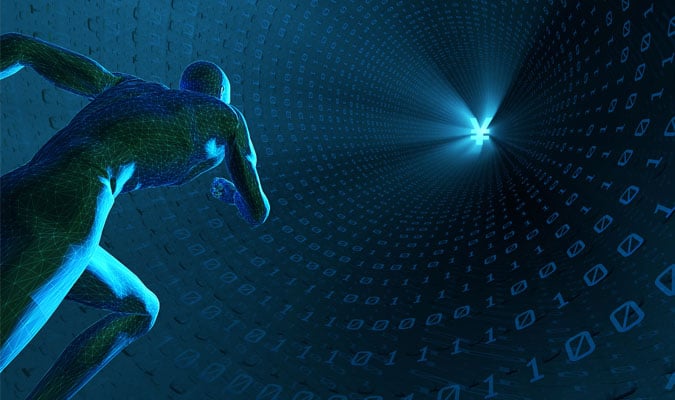 Another variation, probably complementary to the above, would see sporting leagues assume all broadcasting responsibilities and channels for their properties. Under this model, direct to fan content would be offered from sporting properties—and perhaps their digital channel partners—effectively converting the property owners into media companies in their own right. Of course, such a transformation has significant implications on sport enterprises and leagues. Moving from content creation in the form of a sporting competition to a full service digital broadcasting business represents a non-trivial shift. There would also be fundamental changes to sponsorship transactions as well. Merely the possibility of contents owners vertically integrating into broadcasting would surely instantiate rapid change in the behaviours and offers of intermediary networks, cable stations, and technology channel companies, not to mention the imposition on consumers’ consumption options.

Professional sports competitions, clubs and franchise around the world have already ventured seriously into broadcasting their own content, although so far avoiding any risk of undermining the value of third party rights contracts. As a result, most of the forays into self-broadcasting have focused on narrow, mostly peripheral content, directly to fans. US examples include NBA.com and MLB TV, while Manchester United’s MUTV, the Australian Football League’s AFL Media, and a myriad of YouTube channels like Barcelona FC’s barcatv, represent an international field of subscription services. By 2000, all the big-four US leagues had developed 24-hour cable TV channels or Internet platforms for their surfeit and local content, the pioneering station, NBA.com having led the way from 1999.

One way or another, online streaming will eventually become the standard paid programming vehicle through a range of devices including Internet connected smart TVs, computers, and mobile smart devices. Such a future would place cable’s sport broadcasting future in serious jeopardy as consumers, by implication, would prioritize customized, standalone services. Consumers will pay for precisely what they want and discard with the rest; bundling will give way to an ‘a la carte’ model based on digital flexibility, or at least premium cable options. If correct, consumer demand will re-shape the industry, driving cable online and undermining the carriers, forever changing the consumption habits of sport consumers.

END_OF_DOCUMENT_TOKEN_TO_BE_REPLACED

The Olympic House - more than just a building

With the inauguration of its new headquarters in June this year, the International Olympic Committee has underlined its ...

END_OF_DOCUMENT_TOKEN_TO_BE_REPLACED

Throughout history sport has played a central role in the challenges and changes modern society has faced. Safeguarding ...