Over the Top: The Future of Sport Broadcasting Business Models (Part 1/2) 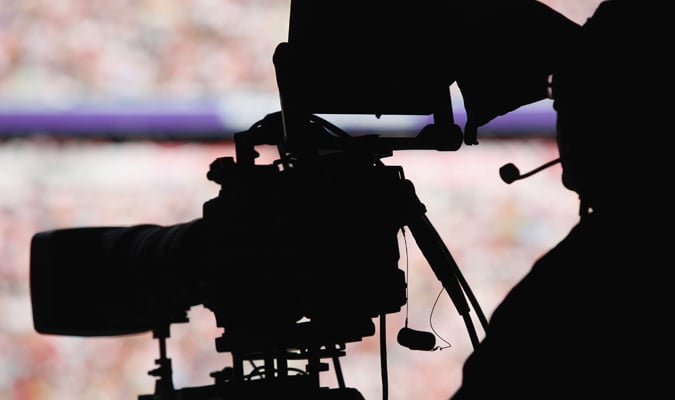 Sport is undergoing a revolution in its consumption. The disruption revolves around a suite of changes inexorably shifting the way sport is experienced by spectators and viewers. As a result, we are witnessing a collision of the digital and the analogue; of old ways and new opportunities for consuming sport.

In fact, the sporting product itself is morphing rapidly, compressed between consumers’ increasing desire for superior access, mobility, engagement, interaction, and choice. Nowhere is the changing fulcrum of sporting consumption more apparent than in the world’s most lucrative and mature national sporting lever, the United States (US). Here, the transformation of sport broadcasting models has brought a significant cultural force to bear upon the way sport is, and no doubt, will be consumed in the future. Where watching sport on television was once the exclusive channel for consuming spectator sport outside of the venue itself, the viewing options have proliferated, encompassing a spectacular range of digital, pay-per-view, and bespoke compositions. In the messy consequence of all the ways an audience can engage with spectator products, the very heart of sport viewing appears to be beating hard to keep up. In this 2-part series, we look at how sport broadcasting is changing, with particular reference to the US market which has led the way in broadcasting business model innovation.

Analysing the changing US broadcast scene.

Unlike the European model where rights are more fragmented across subscription broadcasters, the US approach—at least for the major leagues—remains largely in the hands of networks broadcasting free-to-air, in order to take advantage of other commercial benefits such as the sponsorships accompanying a diverse and vast audience reach. This is because initially the US government issued local licenses for broadcasting, but media players naturally formed networks of exclusively affiliated local stations in order to secure national coverage and economies of scale, while complying with anti-competitive regulation. Up until the 1980s, the network-affiliate market was cornered by CBS, NBC, and ABC, which also controlled the major US sport broadcast market. Their dominance was solidified by the watershed 1961 Sports Broadcasting Act giving leagues the legal opportunity to sell their rights—effectively as supply-side cartels—but also in the process generating incrementally more competitive bidding only affordable by the major commercial networks. The bidding wars escalated with the arrival of a fourth network, Fox. At the same time, newer cable networks expanded their reach into sport, led by the dedicated sports network ESPN, and Turner Broadcasting System (TBS), a subsidiary of Time Warner. Despite expectations that the shift from analogue to digital transmission in 2009 would encourage a wide-scale migration of rights towards subscription television, the networks have maintained their control over the major leagues, even though the total volume of sport available to consumers is far larger through the more fragmented cable and satellite pay services.

Since its emergence in the 1940s, commercial broadcast networks have dominated US television broadcasting, with public broadcasting services (PBS) playing on a minor role. Outgunned in resources to spend on rights, PBS only vie for relatively small live sport coverage such as some high school and college sports like tennis and baseball. In contrast, broadcast networks represent the traditional (and current) powerhouses of US sport broadcasting and rights ownership. The five major networks—CBS, NBC, ABC, Fox, and The CW (a subsidiary of CBS and Warner Bros)—command a national audience on a free-to-air basis. In terms of the business model, on air advertising delivers the majority of revenue, which means that audience reach remains a critical variable and one to keep in mind as a driver of the way sport is delivered and therefore consumed.

At the same time, more than 100 cable networks operate in the US directed to more targeted, niche audiences who must pay a subscription for access. ESPN is the dominant sport cable provider. Cable networks receive smaller advertising revenues due to their narrower audiences, relying instead on pay for service subscriptions sold to bundling platforms at wholesale prices who subsequently package and on sell to consumers. In the secondary market, premium networks constitute a subset of cable networks. However, where cable is sold as bundles of numerous networks, premium cable must be independently selected and purchased by a consumer. Given the specificity of premium networks, they tend to receive less censoring. Prominent examples include HBO and Showtime, which each provides sports content such as boxing. Premium networks receive less advertising revenue and focus on subscriptions like cable. 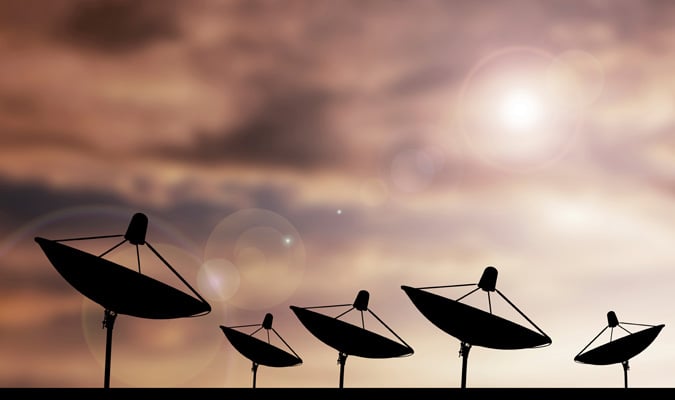 New technology companies are more recent entrants into the sports broadcasting arena and are attempting to take niche positions by offering digital and mobile viewing options. Google, Facebook, and Twitter have been testing the water with selected sports broadcasting rights deals. It is not yet completely clear where new technology companies will acquire the greatest revenues from their sport broadcasting efforts. Online advertising revenues are likely to be prominent, but subscriptions might also emerge as profitable options. For example, ‘Twitter Amplify’ has taken an early position as a powerful new channel to generate advertising revenue. The platform works by teaming with content providers like ESPN, which provide short video highlights very shortly after their live broadcast.

Sport properties as content providers such as leagues, competitions, clubs, teams and franchises, are increasingly experimenting with direct to consumer broadcasting. So far, these subscription-based services have been modest and targeted for fan engagement around a selection of augmented products, rather than trying to compete with network and pay-TV broadcasters for live viewers. Content owners can sell advertising, attract more lucrative sponsorship contracts, and yield subscription fees.

Noteworthy is the effect of Internet penetration as consumers in the US ‘cut the cord’, opting for digital platforms instead of conventional free, cable, or even satellite delivery. The number of digital application platforms has expanded radically as have their subscriptions. Such platforms provide ‘over the top’ (OTT) content because it requires no network and has been propelled by Internet penetration and fast online data streaming. Some like Apple TV require additional devices, while others such as Netflix only need an Internet connection or a smart TV.

In part 2 , we delve deeper into the new business models enabled by the rapid evolution of technology, the implications and the what the future holds.

END_OF_DOCUMENT_TOKEN_TO_BE_REPLACED

The Olympic House - more than just a building

With the inauguration of its new headquarters in June this year, the International Olympic Committee has underlined its ...

END_OF_DOCUMENT_TOKEN_TO_BE_REPLACED

Throughout history sport has played a central role in the challenges and changes modern society has faced. Safeguarding ...