Five trends for 2017 in sports sponsorship

As sport's principal social influencers, athletes remain a key vehicle for companies to enhance the reach, popularity and influence of their brand.

But as Puma's $10 million-a-year deal with nine-time Olympic champion Usain Bolt demonstrates, the cost of getting elite athletes on board can be incredibly expensive. This has seen companies looking for alternative strategies, and 'guerilla' endorsements are all the rage.

'Accidental' endorsements see a celebrity athlete using a product or service 'by chance', instantly boosting its popularity. To the general public, it appears more genuine than a commercial sponsorship as it's perceived that the celebrity actually uses and favours the product, as opposed to being paid to appear as if they do.

With the likes of Cristiano Ronaldo boasting 160 million followers on social media, the potential rewards of sending some free samples are high, while the budget is low. The attractiveness of the product and the ingenuity and originality of the idea are, therefore, key to success in this area. Fans are well atuned these days to the more transparent attempts to 'go viral' and those that are seen to try too hard can be ruinous to a brand's image.

Jim Shearer, ‎brand director of ‎Molson Coors, stressed: “You need savviness in the social media space. You need to create content that is attractive to both the end consumer and the influencers who are the gatekeepers of mass organic reach. The days you’d create something just to ‘go viral’ have passed.”

2. Shirt sponsorship to explode in US

While top-flight English football teams have been sporting sponsorship logos for over 30 years, America's big leagues – the NBA, NFL, NHL and MLB - have largely ignored this huge source of potential revenue, until now.

The Philadelphia 76ers became the first NBA franchise to sign up with a patch sponsor when they agreed a deal with ticket agency StubHub and the resultant interest (StubHub soared to the top of social trending lists within hours) will surely lead to an explosion in shirt sponsorship in 2017 among other NBA franchises and the rest of the major US leagues.

Scott O'Neil, CEO of the 76ers, certainly thinks so. He said: "We are confident jersey sponsorship, already commonplace globally, will become standard among major American leagues. Millennial fans especially crave authenticity and intimacy with their teams. They want to wear the same jerseys as their favourite players, regardless of the sponsor logo."

Chris Miller, vice-president of marketing at Smoothie King, title sponsor of the NBA's New Orleans Pelicans, agrees, predicting it will be "commonplace" in the US "in the next five years or sooner".

He reasons: "This method of sports marketing is widespread in European football right now and, though it’s still relatively new in the US, fans will become accustomed to it as they watch soccer matches." 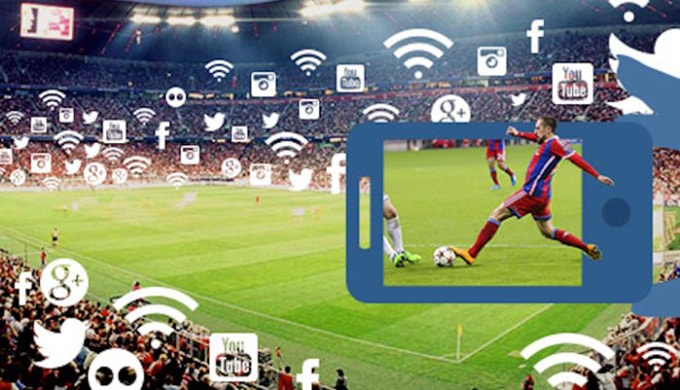 A brand’s ability to lay on unique, top-quality sports experiences to its best corporate customers – via hospitality packages with a rights-holder partner – is now passé. The future is more scientific .

“Special access just isn’t what it used to be and legislation has stifled a lot of what brands have tried to do from a hospitality perspective,” said Momentum Worldwide’s Kevin McNulty, whose sports sponsors with a B2B focus include German software giant SAP and logistics supplier UPS.

Thanks to social media you don’t have to be at an event to go behind the scenes. Whether it’s the latest in Virtual or Augmented Reality, new technology gives brands more ways to deliver unique experiences in the stadium or at home.

It began in 2015 with the arrival of Periscope and continued in the latter half of 2016 with Facebook Live, but 2017 is set to see live content playing a major role in sponsorship activation plans as more and more stadia become as connected as those in the US .

With around 70% of spectators in stadiums using a mobile, every brand, advertiser and sports marketer is now looking for ways to use the huge potential that mobile technology offers to improve the fan experience.

The challenge for brands and agencies is to come up with ideas that realise that potential, are relevant and maximise fan engagement. 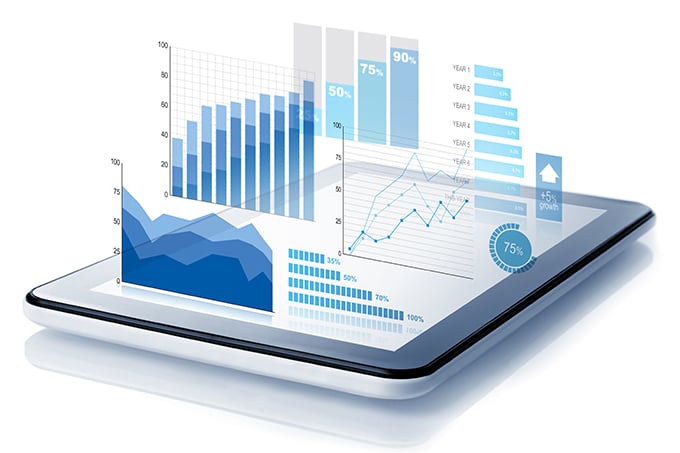 4. Data to be used more effectively

Sponsorship is set to become the latest area of the sports industry to use data more effectively as rights-holders seek to attract more fans.

Brands have started to work with rights-holders to create interesting content with their data and this is likely to increase massively in 2017 due to the resultant increase in revenue.

Mars have already worked with the Australian Football League (AFL) to launch a fantasy competition , in which around 10,000 players participated, delivering 1.5 million page views on desktop and mobile, and engaging over 50,000 fans.

“We’re having a lot more discussions around the use of sports data in sponsorship activity,” says John Tripodi, CEO of Twenty3 Sport And Entertainment, the agency behind the activation.

“Data can be a great digital sponsorship asset, particularly when rights-holders are investing heavily in producing data that not only helps them understand customer behaviour better, but to create new revenue streams.”

Another area where data is going to be used more effectively in 2017 is logo exposure. Brands have always wanted to measure the success of their sponsorships and now improved technology means it can be calculated more accurately .

Kunihito Morimura, chief executive officer of sports and entertainment marketing agency Dentsu Sports Asia, says: “Sponsors are continually learning about improving measurements and challenging agencies more on how much of a return they are getting. That is driving creativity and more distinctive activations.” 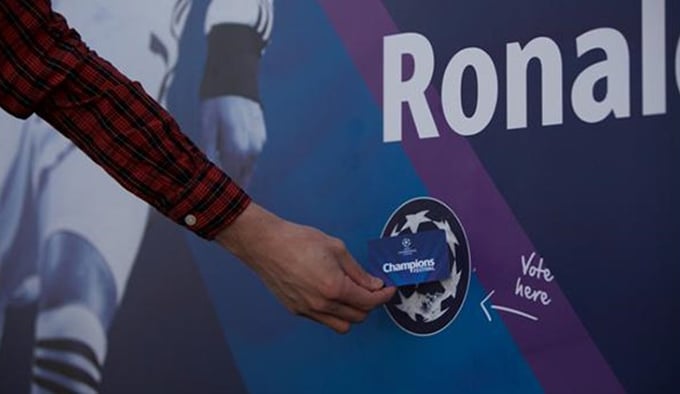 Gone are the days when sports sponsorship was restricted to jerseys, equipment and stadia. Digital technology means that social media, which now dominates fans' lives, will play an increasing role in sponsorship in 2017.

Supporters are now quick to like or follow a brand on social media that sponsors their favoured team or player and it's reported that 30% who connect with a sponsor in this way buy one of its products.

They clearly prefer the new ways that brands seek their attention – such as radio frequency identification wristbands and facial recognition – and so do the rights-holders.

“Sports is a people business, so we’re looking for ways to use technology to further engage with people,” said John Abbamondi, vice president of the NBA’s Team Marketing & Business Operations division.

There will be less use of physical sponsorship activation in 2017 – for instance at a major sporting event – and more digital sponsorship because of the number of social media platforms. That sponsorship could include digital video and LED boards as leagues and teams upgrade their facilities to provide increased connectivity to their fans.

Give your career in sport a boost with the latest live vacancies at Agencies & Sponsors , or create an account today and stay up to date with all the latest industry knowledge, events and jobs in sport.