Five trends for 2017 in sport science and medicine 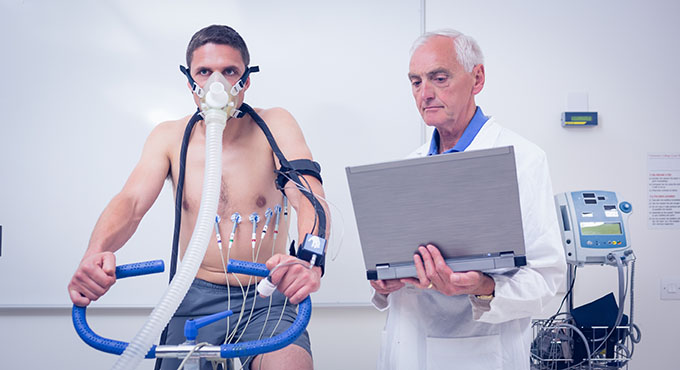 GlobalSportsJobs continues its trends series for 2017 with a look at the ever increasing data-fuelled developments within sport and exercise science. Once again technology plays a central role, with performance analysis, injury prevention and personalised diets for elite and amateur athletes alike creating game-changing developments both on and off the field. Fuel your career with the industry insight that separates you from the crowd:

During 2017, the focus of backroom medical staff will be on preventing injuries using 3D motion capture technology . Sensors attached to a player’s body accurately reproduce his or her movement in real time to pinpoint injury-causing techniques, joint misalignment and fatigue.

Coaches will increasingly prioritise individual data accumulated over time, which measures players’ own optimum performance, rather than a statistical norm which they may not fit. Any individual degradation over time is identified and addressed.

The accumulated data on professional athletes will prove invaluable to teams researching injury prevention and treatment solutions for the open market. Expect to see announcements on this front during 2017.

The NBA has recently invested in an injury prevention and training programme KangaTech which was developed in conjunction with North Melbourne Football Club (nicknamed The Kangaroos).

Sportwear manufacturers such as Nike are also starting to focus on understanding the biomechanics of athletes’ bodies to enhance performance and reduce injury. They use visualisation tools to generate a 3D image of the athlete in motion, delivering key data and insights which are applied to product design and development. 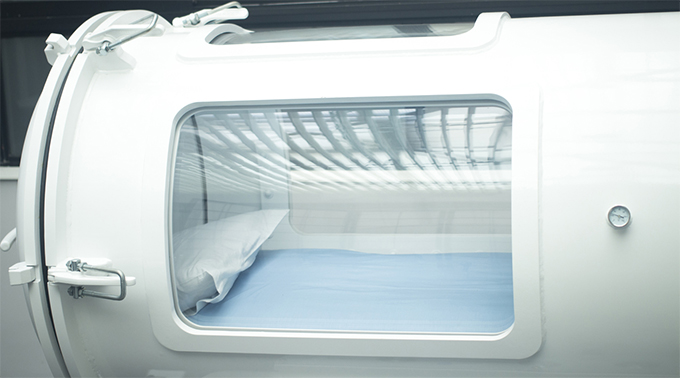 As competitive sports become increasingly intense, so has the incidence of injury – and the pressure to return to competition as soon as possible. Hyperbaric therapies, particularly hyperbaric oxygen therapy (HBO), will be increasingly used to treat sports injuries among high performance athletes in 2017.

The relatively new technology whole-body electrostimulation (WB-EMS) is an exceptionally time-efficient addition to conventional training sessions to improve blood flow to working tissue. Research points to it being a good alternative to intense resistance training when recovering from injury, and to enhancing performance capacities among footballers. But scientists warn there is a risk of muscle damage to those who are less fit. Expect more news on this technique during 2017.

Psychological recovery after injury – particularly a long lay-off, is a central part of any recovery strategy for sportsmen and women. Given the increasing popularity of Mindfulness, we expect mental training apps for athletes to be big news during 2017.

An early front-runner is Lucid , an app to help athletes focus and adopt a positive attitude, mental strength and harness their energy into positive confidence. Michael Jordan, much of NFL team the New York Jets and US Olympians are already using the app, which uses five-minute sport-specific mindfulness exercises.

A new, small smart patch attached to the skin could change the way we monitor health and performance during 2017 – by analysing our sweat.

The ECHO Smart Patch , marketed by San Francisco-based start-up Kenzen, monitors, prevents and predicts health conditions. It is being piloted now, with a consumer version set to be available for purchase before the end of 2017.

It provides lab-level measurements of an athlete’s hydration and respiration in addition to glucose, cortisol and proteins. The device also measures activity levels, including vital signs such as heart rate, heart rate variability, respiration and skin temperature.

Athletes receive constant, real-time feedback as the data links up with apps for smart mobile devices and the Kenzen cloud to give at-a-glance reports. Together they make use of data fusion, predictive models and machine learning for real-time advanced diagnostics. 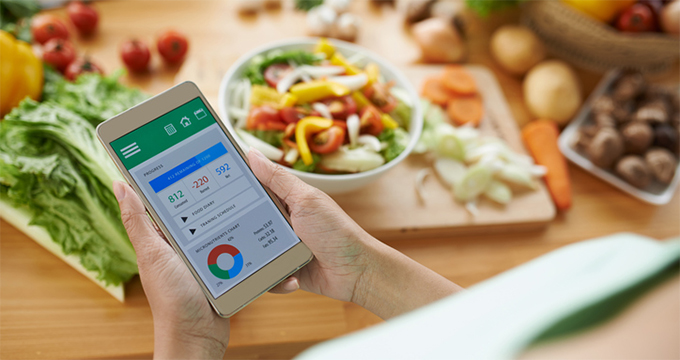 Campbell Soups recently gave credence to the emerging trend by investing $32m in Habit , which analyses 60 individual biomarkers to craft optimised meal plans, which can then be cooked and home-delivered. The potential here for athletes is obvious, so expect this technology to feature in training programmes during 2017.

Researchers will also continue their quest to find the ideal diet for injury prevention and recovery. Inflammation-fighting foods are hot news, and 2017 is expected to be a big year in terms of new product announcements and continued research and development.

The spotlight will focus on the nutritional qualities of phytochemicals found in plants. These bioactive food components are gaining momentum as promising nutritional interventions to combat temporary post-exercise inflammation and DOMS (Delayed onset muscle soreness).

The bulk of research centres on tart cherry anthocyanins and pomegranate ellagitannins, which attenuate DOMS; Quercetin (found in red apples and white onions) which is a potent recovery agent, and Curcumin, found in Turmeric, which has been shown to reduce muscle soreness.

Scientists will be weighing up the value of inflammatory ingredients like gluten, grains and dairy, as health-conscious shoppers continue to replace them with cauliflower rice, courgette noodles and nut milks. Demand for plant-based proteins is also on the rise.

Smart sports equipment will go mainstream in 2017. US Sports-tech company Zepp led the way last year when it introduced a baseball bat with an integrated sensor, which collects real-time data. This allows baseball players to analyse swings and visualise the data directly from a smartphone, and identify areas for improvement.

Similarly, wearables will soon be all the rage at your local tennis club. Showcased at the inaugural Tennis Tech Fair in Miami last summer were the Babolat Play/Pulse and the QLIPP . The former has a sensor inside the handle that measures power, technique and endurance (by reading the player’s pulse), while the later has a sensor attached to the strings that doubles as a vibration reducer. It can tell you, amongst many other things, whether you’ve hit the racquet’s sweet spot, and links to a mobile phone which can ‘shout’ real-time instructions from 50 metres away. As well as improving your game, its instructions on speed, spin and ball contact accuracy can help prevent classic tennis elbow injuries.

Data from wearable technology will also be used to help prevent impact injuries such as concussion during 2017. Scientists at the University of North Carolina are monitoring data and footage from accelerometers on High School football athletes’ helmets. Their acceleration and deceleration rates during impact will be evaluated and used to teach players how to use correct technique when engaging in contact without risking head injury.

Performance tracking devices like those credited with helping Leicester City win the Premier League last season, will advance yet further during 2017, to combine real time data with tactical analysis of opposing teams.

During 2017 more teams will be adopting the sort of advanced technology employed by Leicester; expect to see coaches consulting laptops during games to monitor players’ workload and fatigue when making substitution decisions.

Sports technology and analytics firms are also now working to pull together the physical data gathered on each player, with data relating to tactical analysis of previous games and opponents’ playing styles. The combined information will be used to optimise training workloads on an individual basis, with an eye on future games and opponents.

Give your career in sport a boost with the latest live vacancies in Sport Science & Medicine , or create an account today and stay up to date with all the latest industry knowledge, events and jobs in sport.