Five insights from working in eSports 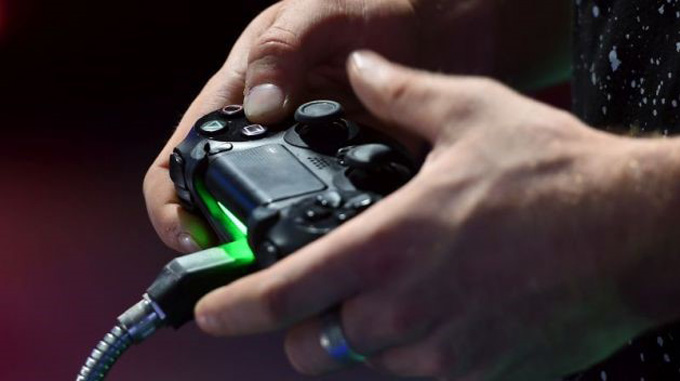 Seven League is Europe’s leading digital consultancy specialising in sport and now been working in eSports for just over a year during which time has bumped up against a fair few assumptions, myths and no shortage of revelations. Senior consultant at Seven League, Charlie Beall offers a few pearls of wisdom from a year of working in the burgeoning eSports industry.

eSports doesn't care about traditional sport
Big sports brands have had their egos checked somewhat by an eSports scene that neither cares about nor needs their years of expertise, their established business models or their famous brands.

Clearly traditional sports – particularly those with ageing audiences and dwindling television viewing figures – have seen the big audience numbers, vast watching hours and projections for revenue growth in eSports and thought, ‘ We’d like a piece of that’ . In reality, it’s not that simple, and it’s the word ‘Sports’ that often causes confusion and encourages assumptions.

We’ve seen a variety of approaches: soccer teams have ’signed’ players of Electronic Arts’ (EA) Fifa series, while others have bought teams to compete under their brands in popular League of Legends or Counterstrike tournaments. Some traditional sports bodies have struggled to make the mental leap of having a team competing in a non-sports simulation game tournament – they feel there needs to be a connection of some kind to their own sport, for example, the Madden series of games to the National Football League (NFL), or Fifa and Konami’s to soccer.

In any case, these forays have all been on the fringes of a scene that is dominated by new players, playing unfamiliar games, creating a new ecosystem of stakeholders and new brands that are becoming honeypots for established FMCG (fast-moving consumer goods­) sponsor brands. 74% of eSports revenue comes from sponsorship and advertising and, to date, most of this has been endemic brands offering gaming peripherals. But we are beginning to see more mainstream brands getting involved.

To the eSports community – and let it be noted that this term is in itself a misnomer – the ‘esports audience’ is no more homogenous than the ‘sports audience’, and audience variation by game title is just as diverse as between boxing and baseball – market entry attempts by traditional sports can at times feel authentic but are often embarrassingly irrelevant. 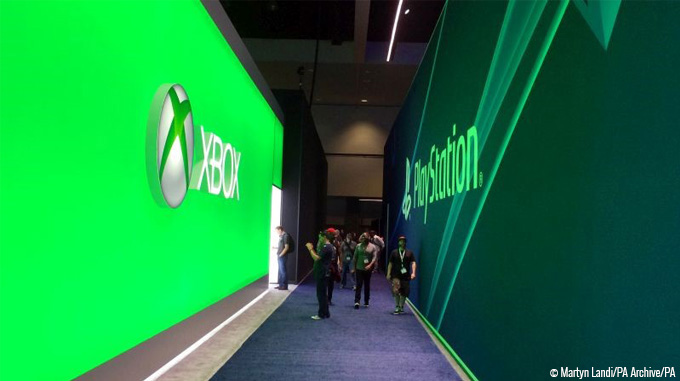 Simulation games are a tiny slice of the eSports market
eSports is dominated by Multiplayer Online Battle Arena (MOBA) games like League of Legends and Dota2 and first-person shooters like Counter-Strike and Call of Duty. By comparison, when it comes to watching people play games, sports simulations hardly make an impression and are unlikely ever to break into the top tier of eSports game titles.

Watching soccer live is still more compelling than watching it as a simulation game, even if playing it can be exciting in both formats. That’s because the attributes of the computer-generated players resemble those of real players, and therefore it makes sense for players just choose the best ones. Ultimately, the eSports viewing experience for games like Fifa is, currently, simply not that interesting.

Compare that to a fantasy environment where characters can have multiple, fantastical attributes that are not replicable anywhere else in life – playing characters, demonstrating skills and following storylines that aren’t hampered by reality. This, and the skill factor in playing these games which require an immense mouse and keyboard precision, is what is capturing audiences’ imagination currently.

eSports is about participation, not isolation
Some advocates of traditional sports have a problem with eSports that sometimes feels akin to your mother saying, ‘Those things will rot your brain, go outside and kick a ball’.

That is to say, they think that traditional sports are healthy, give you exercise, socialise you within a team and bring all the ancillary benefits of team sports – camaraderie, sportsmanship, discipline.

Whereas there is a negative view of eSports being played and watched by young people, stuck alone in their bedrooms, not moving very much, guzzling energy drinks while their eyes go square.

While the eSports community has long held up its elite players as athletes in their own right, often burning out at similar ages to elite ‘trad’ sports people, what our work in the space has also shown us is the participatory and communal nature of eSports.

Whereas once hardcore gamers were unwelcoming to new audiences, more and more are reaching out to the ‘noobs’ (newcomers). eSports events themselves are highly social – they bring people together around their passion points – to play together and be together.

The growth in multi-player games has facilitated the creation of teams, which are then subject to the same requirements to work together and back each other up as traditional sports teams.

The barriers to entry for eSports are also much lower than many traditional sports– PCs and consoles are more accessible than cricket pitches or tennis courts, for example.

Act like a professional
In a Wild West land grab, reputations are forming and doing things properly from the start means a lot, particularly to players.

This means providing good facilities for players at competitions, paying prize money promptly, ensuring that the hardware works and that connectivity is good. Also, don’t assume that just because you can run a sports tournament, don’t think you can run a successful eSports event (production expertise is very specialised).

Players are at the frontline of the variability in standards in the market and will return to the reliable providers and bodies who they trust. They also have the power and profile to bury the charlatans.

eSports has governance issues
Governance in eSports is currently weak, with no coherent Federation of tournaments or leagues. The industry lacks structure and there are many bodies trying to provide it.

Yet, there is an inherent rebelliousness about gamers and the industry as a whole – many think that having something as prosaic as a governing body or player’s association would stifle the spirit of eSports.

However, the need is there, as issues around standardisation, legitimacy, doping, player advocacy and fair play abound. There is something of a Wild West land-grab going on and, as ever, some bodies are more scrupulous than others.

Whoever can provide governance in a way that players, viewers and publishers accept will win the right to provide mainstream legitimacy to eSports. How stratified this will be (by game? by geography? by stakeholder type?) remains a question.

While not strictly a governance issue, the way numbers are reported around eSports is still murky. Understanding the viewing audience numbers, for example, is hard because there are few standards and they definitely don’t equate to television viewership estimation methods.

This article is from ‘Ten insights from working in eSports’ originally published by our partners Sportspro Media. Read the full article here