Athletes representation - what it takes to be a successful player agent 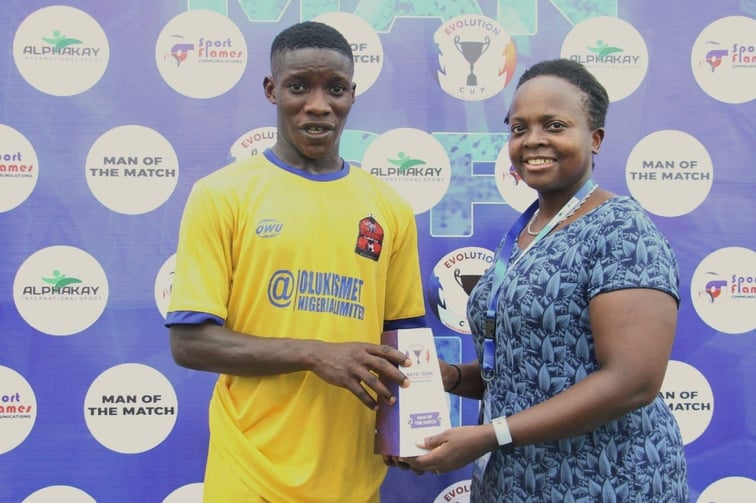 We spoke to Lindi Ngwenya, Director at Sisu Sports Management, to understand how she become the founder of the company and what her role entails, whilst also uncovering her insight into the skills and qualities needed to build a successful career as a player agent.

Can you tell us about your career to date and how you came to be the founder of Sisu Sports Management?

Sisu Sports Management is a company that I started back in 2013 to try and gain entry into more untapped markets in sport. The aim was to represent talent in this category and help to advise them better, as well as source more opportunities for them on and off the pitch. The core sport for us has always been football, although initially we also combined this with a cycling division until we decided to focus on the beautiful game. At the outset, our markets in football were principally Africa and Northern Europe (particularly Scandinavia) and also women's football. The emphasis on these markets has remained, but our network has grown to cover North America and parts of South America.

I come from a non-football background, but my desire to work in sport came from a love of watching and playing it growing up. I completed an engineering degree at University and subsequently served a number of years in the British Army, where I was able to combine that career with playing rugby. On leaving the military, I worked for just over a decade in the City of London as a trader in the financial markets, and continued to play club rugby before eventually stopping that. It was when I stopped playing that the desire to stay involved in sport became stronger and consequently, Sisu Sports Management was born.

Can you tell us a little about your current role and responsibilities at Sisu Sports Management?

As a the founder of the company, my functional roles cover athlete management in Europe and Africa and sports consultancy for clubs principally in Africa. As the company grows, my main role will be to set the strategy and provide the direction for that growth. We are currently establishing a Sisu Africa subsidiary in West Africa (Nigeria), and also have partnerships covering Kenya on the East side and South Africa. In these markets, we work with select clubs and academies to help them develop and promote their talent and consequently provide us with the chance to represent their best talent. I strongly believe that by increasing collaboration with clubs that we can help to grow a bigger football industry, particularly across Africa, rather than what still is a rather extractive migration of talent from the continent to Europe.

My major job function as a football agent means that I represent a number of football players in the men's and women's game. This involves supporting their careers on and off the pitch, by finding and negotiating playing and commercial contracts, as well providing them with resources to optimise performance, such as mentoring support.

What advice would you give those looking to build their career in the sports industry?

In many aspects, it's still a people business, so make sure that you build relationships and nurture them. Relationship building is not a short term proposition, so you have to be committed and prepared to put in hours of 'non-billable' work that will eventually bear fruit. Secondly, the industry is evolving rapidly and is very competitive, so you have to keep learning and be willing to adapt.

"It's still a people business, so make sure that you build relationships and nurture them." 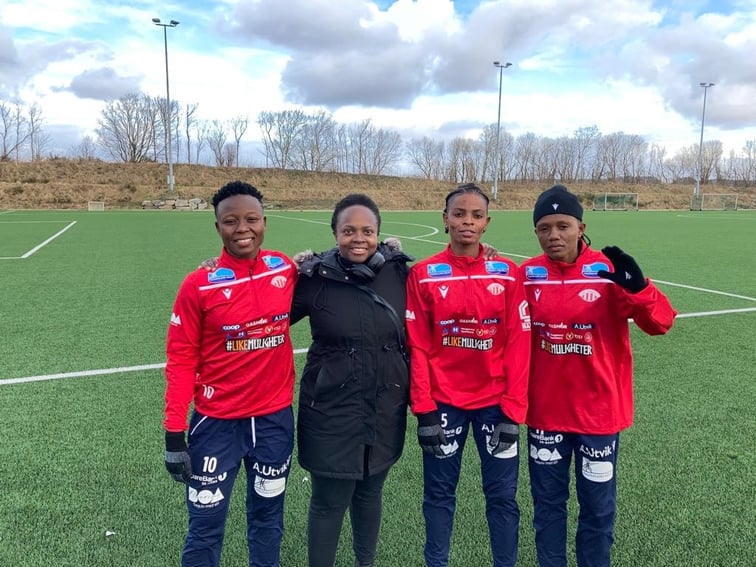 What are the unique challenges that people should be aware of when looking to develop a career as a player agent?

Low barriers to entry make it very competitive and poor regulatory oversight in many countries can make it a haven for charlatans and chancers. There are so many good agents, but it can be a challenge cutting through the negative energy generated by the not so good ones. It's also a job where it's difficult to establish a work-life balance.  When you're dealing with players and organisations in different parts of the world, their needs sometimes don't always fit neatly into a working day, meaning there can be variation in your working hours.

Diversity, equality and women's football are all key topics in sport today. How well do you think the industry is addressing these topics and what does the future hold?

There has been encouraging progress in certain aspects with the women's game growing in popularity as well as professionalising in parts of South America (check out Liga Mx in Mexico), North America and Europe. It is also encouraging to see how there is increasing commercial interest from companies and brands that will also increase investment. However, the foundations still feel shaky because I think the diversity and equality piece is a box-ticking exercise in many places.

"It is also encouraging to see how there is increasing commercial interest from companies and brands that will also increase investment."

It unlocks pockets of funding from FIFA, but with little substance to actually help grow the ecosystem of the women's game. So we see as an example things like, coaching workshops for women's coaches in countries, but then no resources or direction to be able to encourage them to develop their careers. More work needs to be done to get women and also male allies into positions at clubs and federations who have a genuine desire to grow the game, and the decision-making ability to change things. 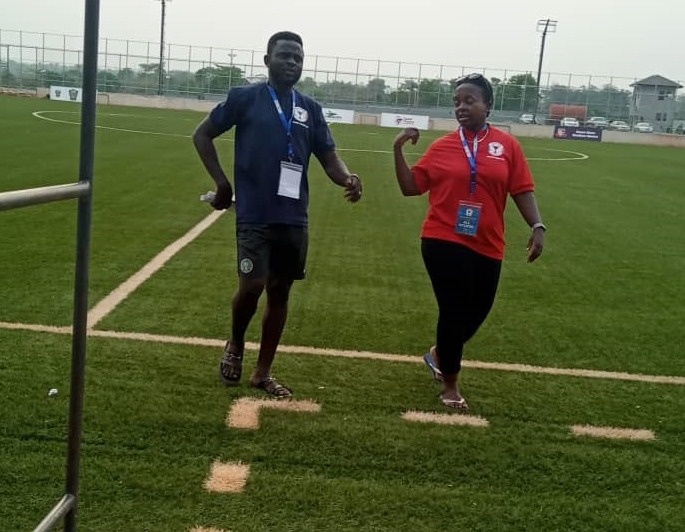 A strong professional network is essential to being a successful agent but also to a career in sport. What advice could you give those looking to grow their network?

Be consistent with outreach on platforms like LinkedIn. I put aside at least 20% of my time to what could be termed as business development activities, such as networking. Also, do not underestimate the enduring power of face to face meetings. I know there is a lot of business that can now be conducted remotely, but I cannot think of a single scenario where it hasn't been accelerated by meeting people and making deeper connections that build trust.

What are the standout qualities you look for in potential candidates aiming to join your company or become a player agent?

The willingness to work hard is a given so it is personal qualities that are supreme for me. Honesty, emotional intelligence and a certain amount of resilience that can usually be gauged by delving into their background. It also helps if they have a well-developed sense of humour and what I would term as a pleasant bed-side manner, as these are key to being able to engage with players and most other people in the industry. Once I am fairly confident that they are not a Replicant a la Blade Runner, then the added bonus is for them to have the connections and network that can be an additive to the growth of the business.